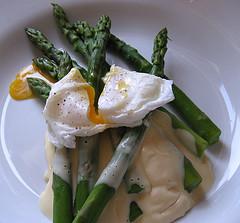 Three people have been serious wounds and other three have suffered slight injuries. Four of the deceaseds were motorists. Sunday, with seven fatal accidents, was the worse day. Eleven people have passed away in the Spanish highways in the nine happened mortal traffic accidents from the 15,00 hours of Friday to the 00,00 hours of Sunday, has informed the Main directorate into Trfico (DGT). In these same events, three people have been hurt from gravity and other three have suffered slight injuries.

In four of the fatal accidents happened this Sunday they have been involved motorists, have indicated the same sources. Sunday has been the day of greater sinisterness in the highways of all the weekend, with seven fatal accidents that have been settled with nine mortal victims, three severely woundeds and three slight ones. Friday and Saturday there was a mortal traffic accident every day with a total of two died and no wounded. Source of the news: Ten died in traffic accidents during the weekend